In the North, Aigialeia lies by the Corinthian Gulf. In the South it is surrounded by the large mountains of Central Peloponnese: Ziria, Helmos and Panachaikos.

The biggest city and capital of Aigialeia is Aigio. Around it in the region, there are smaller, very charming and equally beautiful small towns such as Akrata, Diakopto and Aigeira. In short distance one can visit the mountainous Kalavryta, which is very famous due to its history and the beautiful route that leads to it with the rack-railway, through the picturesque landscape of the region.

This hidden but wonderful jewel of Aigialeia lies in the mountainous inland! Its most precious diamond is its winegrowing zone, the Slopes of Aigialeia.

The vineyards in the Slopes of Aigialeia

The winegrowing zone called the Slopes of Aigialeia is a charismatic place, ideal for wine cultivation, yielding wine grapes of exceptional quality, which give wines of unique and distinguishing character. All of this is not by accident but due to a number of facts and characteristics that define this beautiful winegrowing region and have led many important and acclaimed wine personalities to the conclusion that this is one of the best and most important winegrowing regions not only in Greece but in the whole world.

The distinguishing characteristics of the winegrowing zone in Aigialeia

As vineyards, the Slopes of Aigialeia are, first of all, determined by their geographical position. They lie practically either side of the vertical axis that divides Eastern from Western Greece (it is the mountain range of Pindos, that leads from Greece’s mainland to the Peloponnese - the southernmost part of the Balkan peninsula).

It is perhaps the only winegrowing zone in Greece that shows all of the below mentioned quality characteristics:

All of these five characteristics co-exist in the beautiful vineyards in the Slopes of Aigialeia. To them, we have to add the profile of its soil, which completes the quality puzzle of the vineyards in this region. 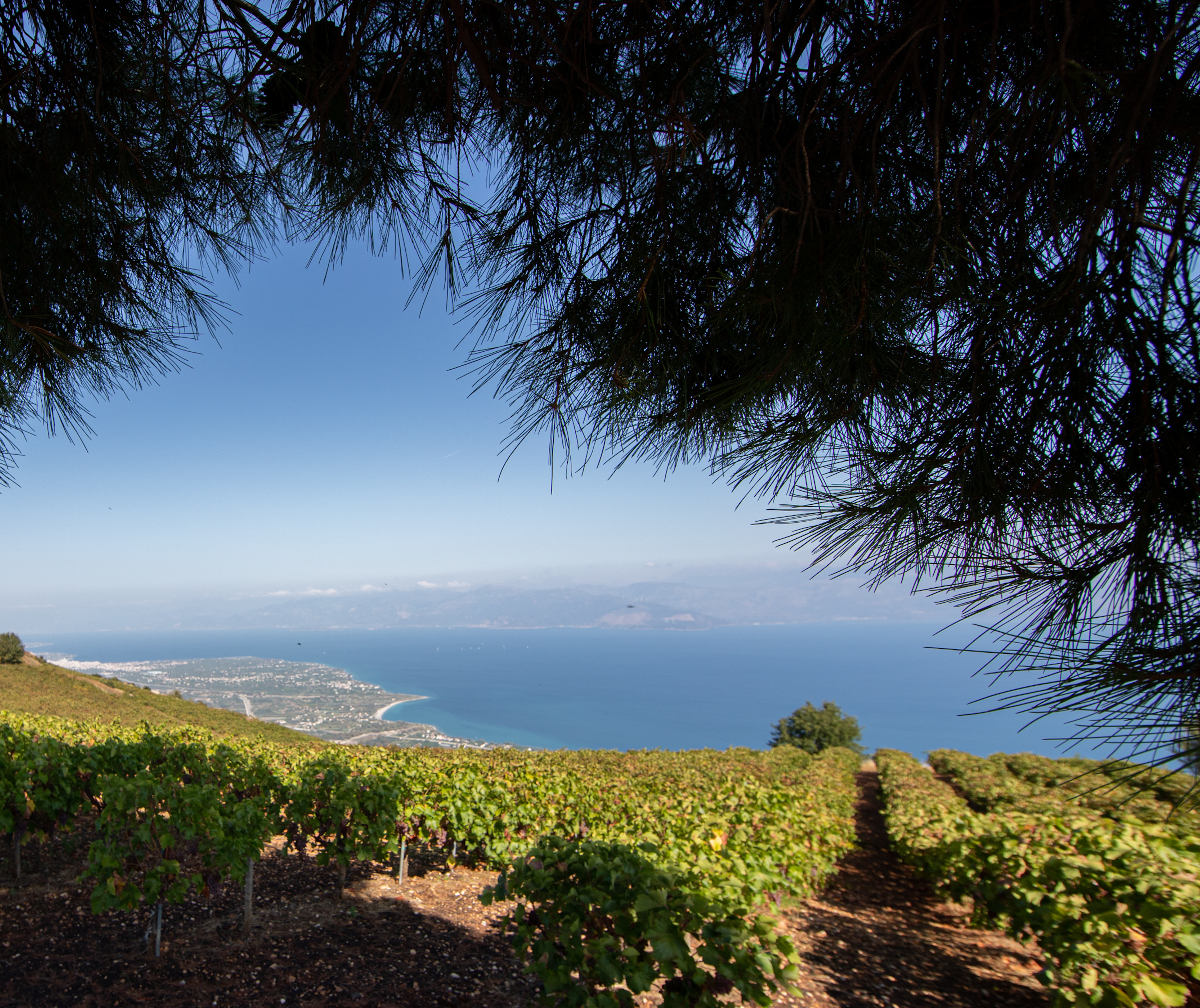 All of the geographically exploitable area of Aigialeia has, in general, its orientation on an North-South axis.

Starting from the North, that is from the shores by the Corinthian Gulf, the cultivations climb first through gentle slopes of small inclination and later, through relatively steeper slopes, they reach the high mountains in the South to end up in the beautiful plateaus of the area.

This exposure to the north orientation offers very important advantages to the vineyards, since they are exposed to both the fresh north-east and north-west winds, which keep the wine grapes cool and dry. Moreover, their exposure to the sun is present only during hours that are beneficial for the wine grapes (depending on the inclination grade), while it also assists the avoidance of high temperature fluctuations.

In this route, from the North (sea) to the South (mountains) towards ever higher altitudes, we meet three quite well separated subzones. First we see the flatlands, which are full of olive groves, citrus fruits plantations and sporadically vineyards of Black Corinthian raisins. The semi-mountainous zone follows, which reaches 400-500m above sea level and is the realm of the Black Corinthian raisins but also of the olive groves.

The vineyards with the Vitis vinifera grape varieties of Aigialeia start at an altitude around 400-500m in slopes and reach up to 1000-1100m above sea level. These vineyards are located in the slopes and in the plateaus, which lie either side of the valleys and gorges of the region’s five rivers that flow from the mountains to the Corinthian Gulf.

Extremely important is the contribution of the high altitudes to the qualitative superiority of the Slopes of Aigialeia. The least and highest temperature in the mountainous vineyards are much lower than the ones observed in the plain zone.

It is known that the temperature decreases by 0,72ºC every 100m of higher altitude. Consequently, at an average altitude of 850m above sea level, the temperature is 6ºC lower than in the plain fields.

Another characteristic of the high altitudes is the frequency of rainfalls, which on the one side create a good level of water reserves in the soil. On the other hand, the low rainfall rate during spring and summer, regulates in the best possible way the watering stress of the vines, offering most of the times the perfect conditions that lead to ideal ripening and consequently to outstanding expression of the aromatic and organoleptic characteristics of the grapes.

Proximity to the sea

The third important characteristic of the vineyards in the Slopes of Aigialeia is the proximity to the sea, to the Corinthian Gulf.

The Corinthian Gulf is a relatively long channel, moderately wide and very deep. Due both to its depth and the continual flowing of the rivers, its waters keep rather low temperatures throughout the year.

During summer, the water temperature at noon is lower than the land temperature, a fact that leads to cool breezes. These breezes are driven to the tops of the mountains and cool down the wine grapes. In the night, the phenomenon turns around, since the sea has higher temperature.

The overall result is the same and offers high temperature differences between night and day, which, as known, lead to better ripening, higher quality and better expression of the grape varieties.

The terroir of the Slopes of Aigialeia

The winegrowing zone of Aigialeia is one of the few in Greece that offer a distinguishing terroir expression.

All of the above climatic characteristics but also the particular soil composition help this expression to develop.

The whole region of Aigialeia has emerged from the sea many millions of years ago with the simultaneous submerge of the Corinthian Gulf.

Additionally, through the erosion caused by the rivers, materials have been transferred which have created the upper layers of the soil.

The soil of the Slopes of Aigialeia is generally sandy clay, where the first 10-15cm of soil consist of white or red clay and beneath this layer there is mostly sand.

Determined by all of the above factors, the terroir of the Slopes of Aigialeia gives an intense character of citrus fruits to the wines on a bold background of minerality. 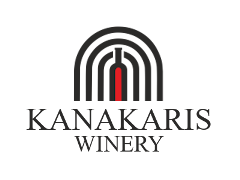