The grape varieties
of the Slopes of Aigialeia

As throughout Greece, in Aigialeia, viticulture goes back to prehistoric times.

Further to ancient written testimonies (e.g. Pausanias) but also monuments of nature existing in the area that are associated with vine cultivation (e.g. Pausanias’ vines), the largest and best evidence of the region's long-standing engagement with the vine and the winemaking are the indigenous varieties of the region. Though some of them are extinct, others still exist, they are unique and are home to this part of the earth.

Let's look at them in more detail, focusing - of course - on those we trust to create our wines. 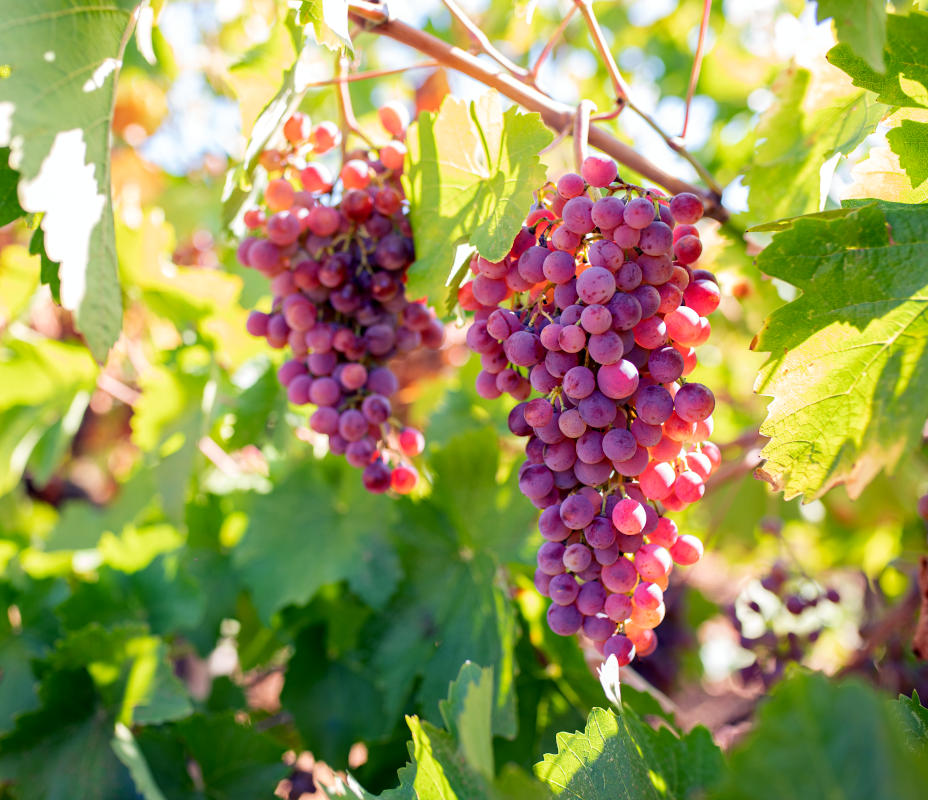 Roditis is the indisputable leader of the grape varieties in the Slopes of Aigialeia. Written reports ageing back to the 16th century testify the presence of this grape variety in this area as well as its overall qualitative superiority.

Having adapted well to the high altitudes and the sandy soil, it enjoys ideal conditions over a long growing period with slow ripening, resulting in wine grapes of excellent aromatic concentration with high acidity at exceptional level.

Very important in the qualitative superiority of the Roditis on the Slopes of Aigialeia is the fact that two of the best clones of this grape variety are cultivated in this region at a very high percentage:

In our wine assortment one can find two different types of Roditis. The NOTOS white, which comes from semi-mountainous vineyards at 500-600 meters and the RODITIS 10³ from an altitude of around 1000 meters. 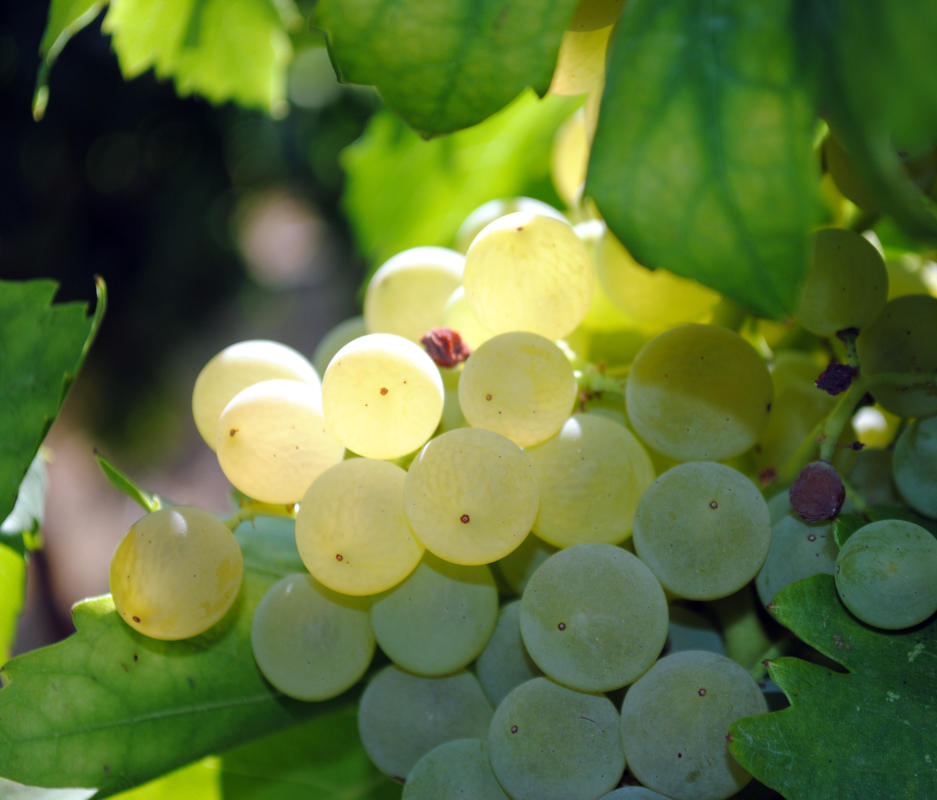 The origin of Malagouzia is placed in the villages of the mountainous Nafpaktia, an area of Central Greece, which is opposite to Aigialeia, on the other side of the Corinthian Gulf!

During the 1970s, after a period during which the variety was threatened to extinct, it was the effort of winemakers that has led to its revival. Today it is cultivated throughout Greece with very good results.

To these two versions, we come to add another version of Malagouzia, which is the one of the Slopes of Aigialeia.

Our Malagouzia borrows elements of the Southern version (green and botanical). But its adaptation to the terroir of the Mountainous Aegialeia gives it an exotic character, rich aroma of citrus fruits on a mineral background, which is well-known for the Slopes of Aigialeia.

Discover the details in our wine assortment, under Mountainous Malagouzia 10³ 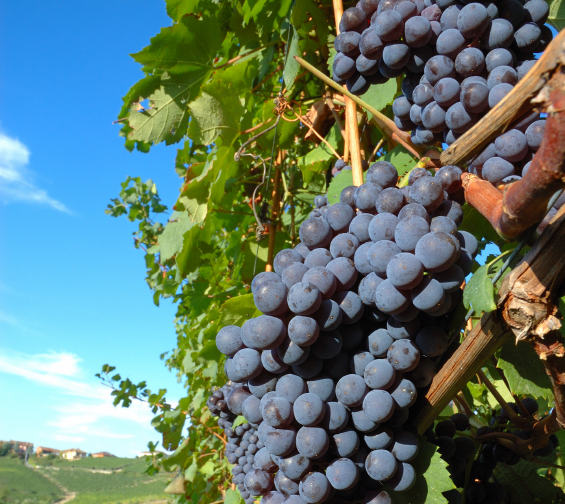 Another grape variety which is absolutely native to the region of the Slopes of Aigialeia, with origins in the wider region of the Kalavryta-villages.

The earliest years, Mavro Kalavrytino was growing within the greater grape variety family of the Mavroudi grapes. At the beginning of the 2000s, the winegrowers separated it from the other grapes and they started cultivating it on its own.

This variety has very distinguishing characteristics that make it unique. It has a very special aroma of red summer fruits but a spicy and earthy character.

It doesn’t have much colour and tannins in the skin, a fact that makes it unique for the production of modern & fresh red but also for beautiful rose wines with seductive aromas and a wonderful light rose colour.

Discover further details in our wine assortment, under NOTOS Rose. 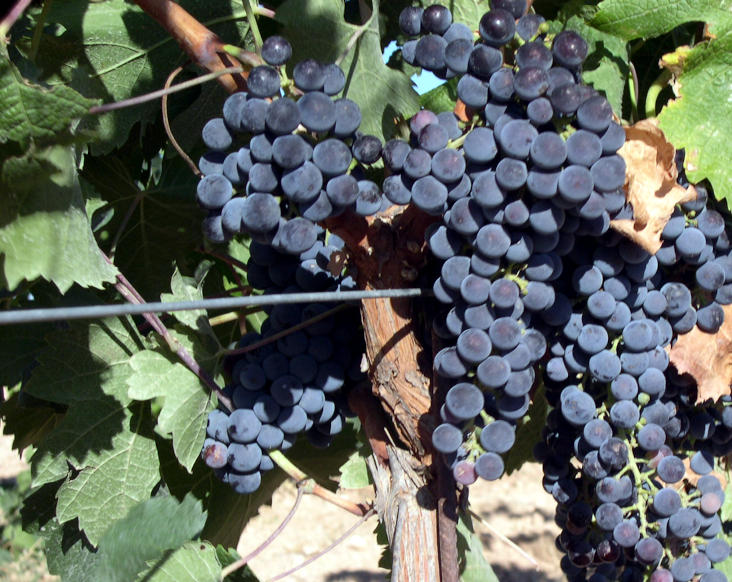 The world-famous red grape variety of Bordeaux! Some of the biggest wines in the world are created with it!

It is the very first international grape variety that was planted in the vineyards of the Slopes of Aigialeia over 25 years ago.

The time that has passed was beneficial, as Merlot has absolutely adapted to the microclimate and the terroir of this winegrowing zone. It yields grapes of excellent quality and is the earliest ripening red grape in this zone.

Depending on the altitude that it grows, it gives wines of medium-red to deep-red colour with tannins that easily become velvety. 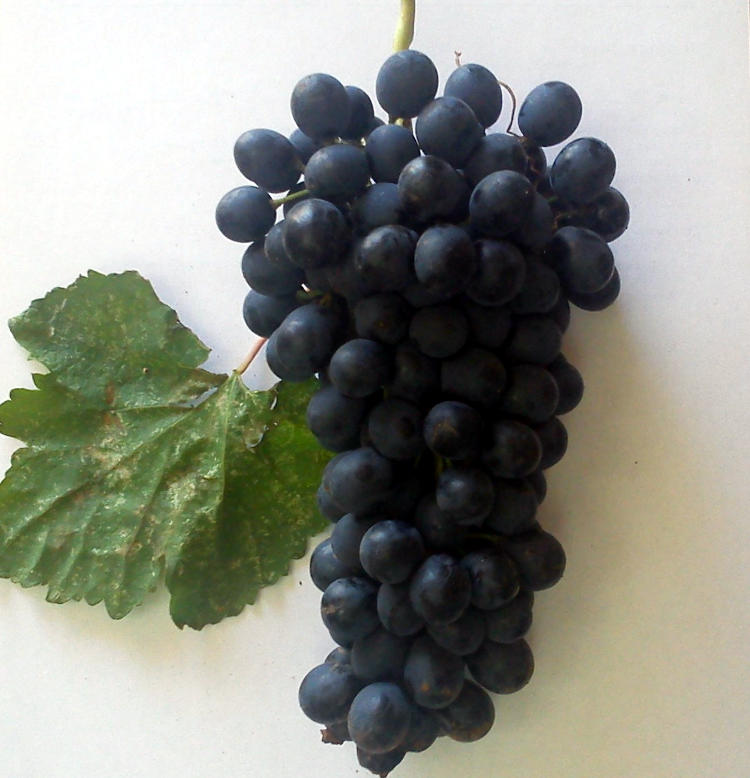 he grape variety of Côtes du Rhône that is international and is cultivated in many vineyards of the world.

It was planted in the Slopes of Aigialeia over 20 years ago with exceptional results.

Ideal are the vineyards that lie in altitudes of 500 to 750 meters, where the Syrah gives grapes of very deep dark colour, good tannins, rich aroma and high concentration.

In the vineyards that lie in higher altitudes, the variety encounters ripening issues when the harvest is rather cooler. But, the wines from these vineyards have a unique personality and varietal expression.

Grapes from these vineyards are ideal for the creation of rose wines with distinguishing complexity and finesse.

Mountainous Syrah from such vineyards participates in the production of our NOTOS Rose.

All of the above are the grape varieties of the Slopes of Aigialeia that we have selected to create our wines.

Our experimentations and our ideas, however, for the creation of new, different wines never stop! New varieties are tested continually and this page will be updated from time to time, in order to show you every new wine grape that enters our production.